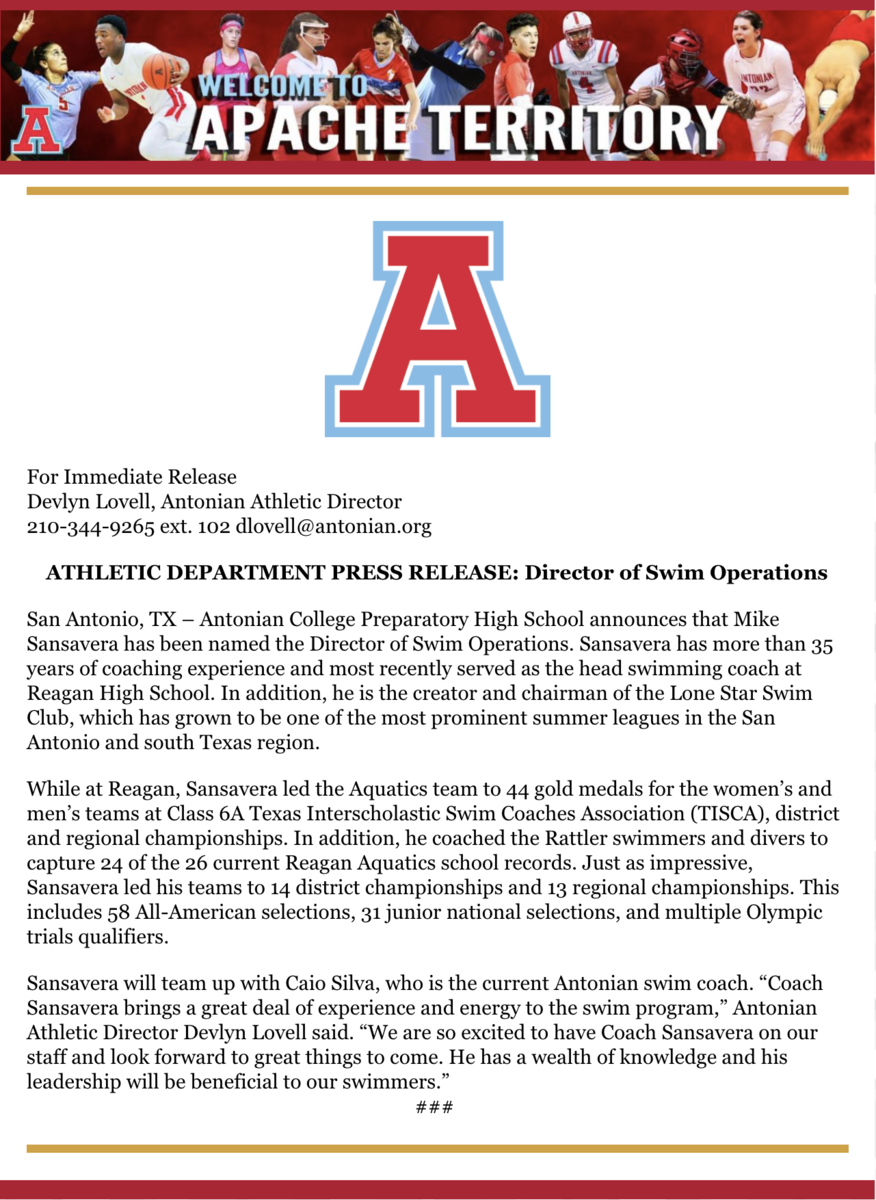 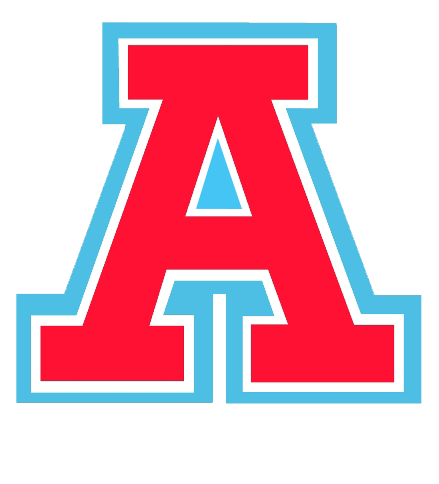 Before retiring from the public school system in 2019, Collenback completed his 21st season as head baseball coach at O’Connor High School. During his time at O’Connor, Collenback and his staff led the Panthers to 19 playoff appearances and 10 district championships; compiling a total of 441 wins.

“We are very excited to have Coach Collenback lead our baseball program,” says Lovell. “Coach Collenback has been very successful, and we are confident that he will take our program to the highest levels in addition to providing a first-class experience for our student-athletes.”