Devlyn Lovell was named head coach for the Antonian College Preparatory men's and women’s track and field and cross country programs in August 2007. This is his second stint with the Apaches, the first being from 1996-2004. Lovell heads up the cross country team as well the middle distance and distance runners for track and field.

The distance track and cross country programs at Antonian have made considerable leaps under Lovell. To date, the Apache men and women have garnered 15 TAPPS state cross country championships. To top it off, Antonian graduates Marcos Munoz, John Matthew Hernandez, Andrew Gazda, Anthony Gallardo and Jacob Garza earned individual championship honors under Lovell's direction, an accomplishment that had not been attained in program history. The Apache women also made great strides in cross country under Lovell. Most notably, Bridgette Kozar became the first female in program history to earn an individual championship at the TAPPS state cross country championships. In 2010, Lovell was named TAPPS 5A Coach of the Year. In 2011, Lovell was bestowed another honor being named Express-News Cross Country Coach of the Year.

On the track, numbers alone back up the success of the Apache program. Lovell was instrumental in mentoring two high school All-Americans, 69+ all-state honorees, and 30+ state champions.
Prior to coming to Antonian College Preparatory, Lovell served as head track & field coach at the University of Massachusetts-Dartmouth for one year. He was also the school’s assistant athletic director. Before that, Lovell was the head cross-country and track & field coach at the University of the Southwest, where he guided the Mustangs' men's cross country team to the Red River Conference Championship, the first in the program’s history. He also helped lead the women's track & field team to a Red River Conference Championship. Lovell was awarded men’s cross-country coach of the year in 2005 and women’s track and field coach of the year in 2006.

Since 2012, Lovell has served on the TAPPS Athletic Executive Committee. Lovell has completed Endurance and Sprint, Hurdle, Relay event certification from USTFCCA. Lovell, 48, is married to the former Rebecca Brune of Austin, Texas. They are the parents of two children – daughter, Rory and son, Ryder. 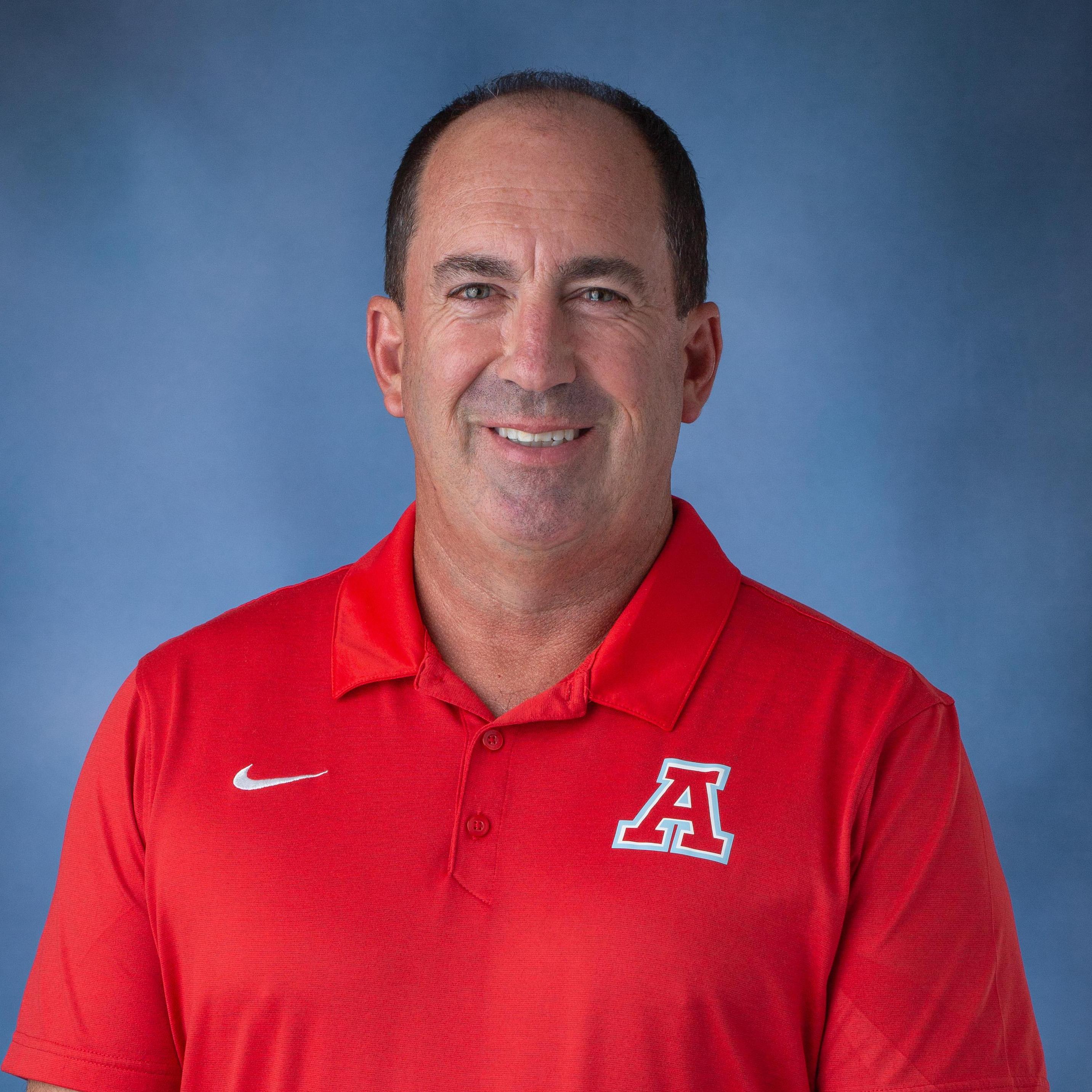