Samantha McLure was named Head Volleyball Coach for the Apaches in August 2006. Currently the Assistant Athletic Director and Physical Education instructor, McLure is in her 12th year with the Apaches.

Before coming to Antonian, McLure coached volleyball at Incarnate Word High School (2003-2005) where the team reached the TAPPS State tournament in 2004 and 2005.

Since 2012 Coach McLure has been involved with USA Volleyball by coaching with the USA High-Performance Volleyball Program. Also coaching with Texas Juniors Volleyball Club, McLure has advanced both boys and girls volleyball teams to the USA Junior National Tournament. Always excited about each new year, Coach McLure looks forward to working with both parents and students for a memorable year. 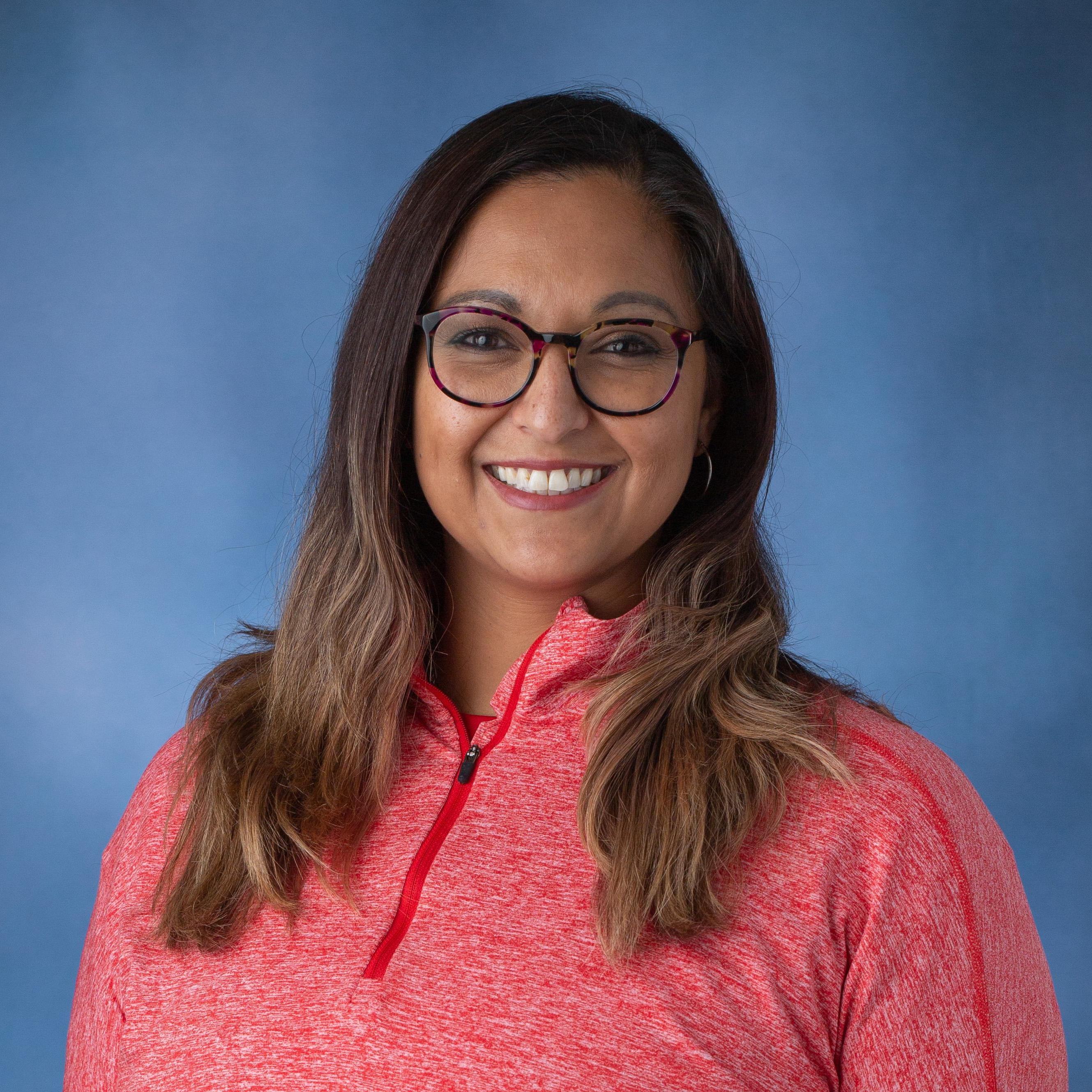