Tim graduated from Bellarmine College Preparatory and Santa Clara University, both Jesuit schools in California. He earned a BA in Political Science and a Masters in Educational Leadership. He began his career in Catholic secondary education in San Jose, California at his alma mater, Bellarmine College Preparatory, teaching history and coaching baseball. The following year, he was named Assistant Principal for Student Activities. As a member of the administrative team, he continued to teach and coach. During his tenure at Bellarmine, Tim taught U.S. History, 20thCentury American History, American Government, International Relations, and American Law. He coached football, basketball, baseball, and tennis.

Tim also served as Bellarmine’s Director of Admissions and Scheduling before becoming the Academic Assistant Principal in 1996. In 1997, he was chosen as one of a select group of forty Jesuit educators across the country to attend the Ignatian Symposium on Education in Denver, Colorado. In 1998, he was named principal of Bellarmine College Preparatory and was selected to help lead the Ignatian Colloquium on Education in Seattle, Washington.

In 2001, Tim was recruited by Bishop Manogue Catholic High School in Reno, Nevada to assume the duties of President and Principal. The Board of Directors of Bishop Manogue had initiated a $35 Million Capital Campaign to build a new campus. Over the next three years, he spearheaded the capital campaign that raised approximately $30 million, and he oversaw the construction of a state-of-the-art facility in South Reno that opened in August of 2004. The construction of the new fifty acre campus, which took sixteen months, was completed ahead of schedule and $2 million under budget.

During his tenure, enrollment at Bishop Manogue increased from 490 to 720.  In the spring of 2008, Tim moved to Texas, accepting the position of Principal at Pope John XXIII High School (now St. John XXIII College Preparatory) in Katy, Texas. Pope John, a private, Catholic school,  presented unique challenges and opportunities. The school was not yet four years old, and he would be its fourth Principal.

In 2012, Tim was named President and Principal of the school. St. John made great strides during his tenure. Enrollment increased from 160 to 400. Between 2008 and 2015, the school maintained a 100% college acceptance record, expanded the curriculum to include several advanced placement courses, and developed a vibrant Campus Ministry program. Improvements to the campus included a football/soccer field in 2009, a new competition gymnasium in 2011, a new Learning Center for students in the fall of 2014, and a new Student Center in July, 2015.

Tim is proud to be a member of the Antonian community and to be part of the Antonian tradition. He asks our students to set the bar high, to stretch themselves, and to expect to succeed.

He asks them to strive for excellence… to  Wear the Red… Walk the Walk… and Make a Difference. 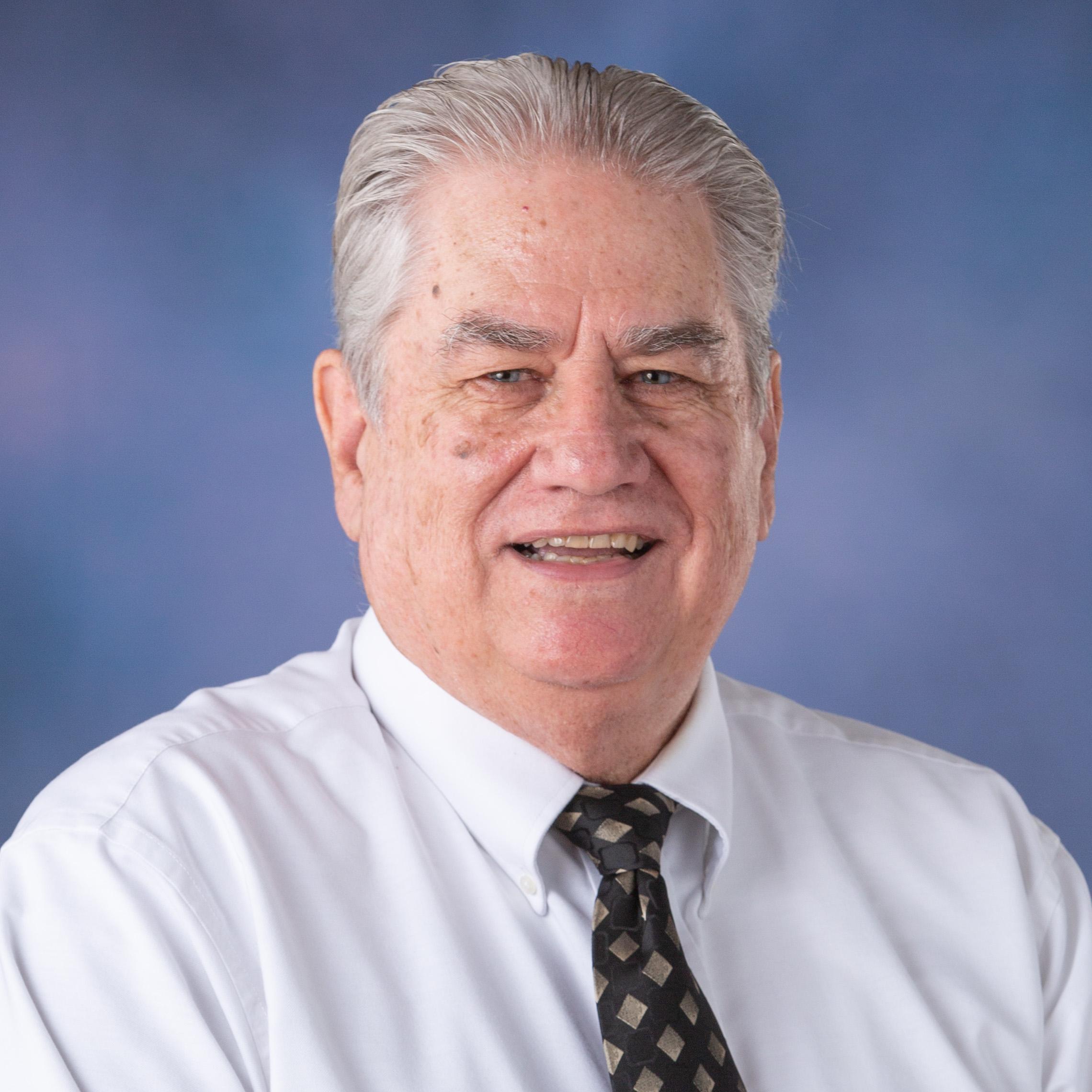